Higher Standards, Kaya’s Cannabis Retail Experience In Uruguay Is A Feast For The Senses

Weed, art, food, live music, and friends. The perfect combo has materialized in Uruguay, as two of the top high-end brands in cannabis have partnered up to create a unique retail experience in the first country in the world to legalize adult-use cannabis.

Higher Standards, Kaya Herb House and Oracabessa Ventures Limited have come together to open three stores across the super-posh Uruguayan Riviera, in an area often considered as the most upscale summer destination in South America – with plenty of reason. December 18 marked the opening of the flagship Kaya Herb House in La Barra. 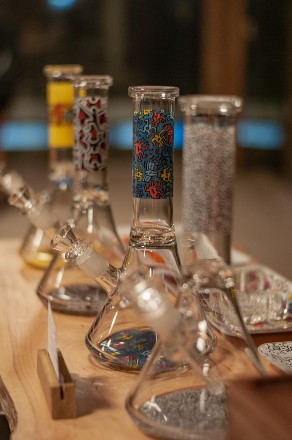 “The people at Quantum Ventures [parent of Oracabessa] had a vision to build a cannabis epicenter around Punta del Este and I feel like they loved our immersive retail concept. So the whole relationship was great for the start, and led to a collaborative effort where we’d help supply their consumption lounge with a number of different devices that would then be available for purchase just around the corner,” he continued.

For the initial lineup of what may later become a larger chain, Kaya is opening up three stores: its flagship in La Barra, a high-end store in José Ignacio, and a pop-up store in the famous Medio y Medio restaurant in Punta Ballena.

The Kaya Center in La Barra is particularly cool. The spacey location includes a Kaya Café, a Kaya Herb House cannabis store, a higher Higher Standards pop-up, a Kaya Cannabic Members Only Club, an art gallery featuring the Magia exhibition by genius photographer Lelen Ruete, and a Toledo Bar de Tapas restaurant. The center will also house a Q2 Clinic where patients will be able to consult with a doctor.

“We like to call this an experience, the Kaya experience. This is not a dispensary: it’s a store that sells all kinds of things that go well with cannabis, except cannabis itself, per Uruguay’s current law,” explained Oracabessa’s director of corporate communications Florencia Nijensohn.

The José Ignacio store will be located in the galleria of the exclusive Casagrande club and hotel, and will also feature a Kaya Café and a Higher Standards pop-up store.

The club will be of a different nature, allowing its members, and only its members, to get their cannabis directly from its in-house grow facility, operated by master grower Juan Vaz, and located on a separate building to ensure compliance and allow families to enjoy the other facilities the center offers. This responds to Uruguay’s current cannabis laws, which only allow for cannabis home cultivation, or the sale through pharmacies or private clubs – all for registered locals only.

It is expected that the country will soon revise some of its regulations to allow for more flexibility in adult-use cannabis sales and canna-tourism. In the meantime, the Kaya Herb House team is betting on establishing the brand, to be ready for when the market opens up. 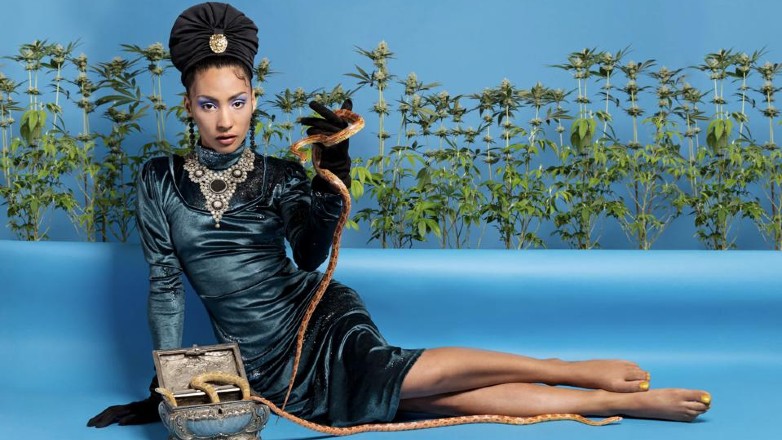 “We like to think of Kaya Center as a center that relates to cannabis culture, but not necessarily with cannabis itself. You can have a cannabis experience without getting cannabis from us,” added Nijensohn.

Hammond concluded, “Quantum recognized the value of having credible brands like Kaya and Higher Standards under the belt; brands they can take and expand to other locations, even beyond Uruguay, to other countries in South and Central America. Strategic partnerships in the international level will be key for Higher Standards to continue to grow its retail footprint and spread its messaging.”

One of the most interesting and cool aspects of the Kaya Herb House in La Barra is its art gallery, which will open with a show by Lelen Ruete: Magia. 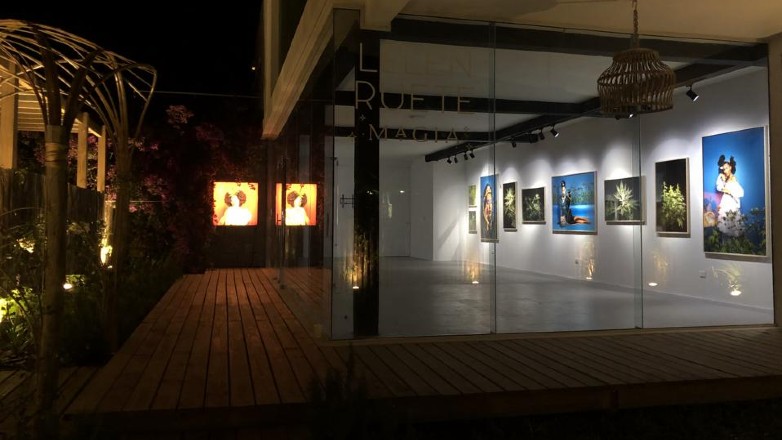 Curated by Daniela Laporta, the exhibit was inspired by Marie Laveau, the vodoo queen of New Orleans, who often carried a pet viper with her, Ruete explained.

The show, adequately named Magia (Magic) “speaks of wonder, mystery, power, lust and seduction from a suggestive but indirect perspective, calling to pause and contemplate the magic of the plant,” Ruete said.

Her intent was to speak about female power and empowerment: “I wanted to present today’s woman as modern witch.

“The plant is presented as a magical tool, and together, the images tell a story of power, seduction, majesty, connection and inspiration,” she added.