Described as “the Indiana Jones of branding,” Jeremy Hildreth is an advisor to corporations, governments and creative agencies on strategy, identity and reputation.

He’s worked with cities like London and Rio de Janeiro, nations (Mongolia, Lithuania, Northern Ireland), and even continents (Latin America). He has been a regular contributor to The Wall Street Journal and Monocle magazine, and is co-author (with Simon Anholt) of the book Brand America: The Mother of All Brands (2004), which has been published in six languages.

In his third visit to Uruguay invited by Uruguay XXI, Hildreth gave a workshop at the Centro Cultural de España in Montevideo. He talked about nation branding, the strength of Uruguay’s image, the Uruguay Natural brand and different strategies to expand the country brand name, which he says is very good but still not very well known.

What is the difference between advertising a touristic brand and a country brand?

It’s quite complicated and it has a lot of grey areas, but let’s say roughly that advertising is making someone more aware of something, but is doesn’t necessarily make them like it more or affect their opinion. Generally when you advertise you are dealing with the opinion people already have and you are communicating from that standpoint. Advertising often doesn’t tend to change the people’s opinion, just to increase their awareness.

-How much does the self-perception people have of their own country affect  the opinion of an outsider?

For a small country like Uruguay is very important that Uruguayans have self-confidence and have a strong identity themselves, so the other people can be able to pick it up and perceive. It’s very important the self-perception to the external perception.

-What do you think Uruguay needs to do to distinguish itself from its giant neighbors Brazil and Argentina?

It’s quite telling that you ask me this question. It suggests that maybe you are not distinguished from Argentina and Brazil. But from a perspective of an outsider like me, originally from the United States, but living up in Europe where they are so many small countries and where to be distinguished is a very big problem, I think that for Uruguay this is not such a problem. Because you are so obviously, completely, extremely -in every single way- different from these giant neighbors of yours. I think you are in a lucky position because your fate doesn’t seem to depend on what’s going on in that neighboring. And you have all those reference points you can pick, choose and filter to create your own identity, which I think you are doing very successfully. I think it’s just a matter of time before people recognize Uruguay. The fact that is very different is very clear. As soon as people know more about it, there is not going to be any confusion between Uruguay and Brazil and Argentina.

-This is your third visit to Uruguay. What caught more your attention this time?

For some reason I didn’t notice the mate as much as the other times. But I’m sure it’s a mistake, because I know it’s everywhere. I am spending more time in Montevideo so I see more of the commercial hubbub and the port side.

I feel quite at home here somehow, I can’t even explain it. I go to a lot of places, I visited fifteen countries last year and sometimes I don’t feel quite comfortable, but I always feel comfortable when I come to Uruguay. I don’t really speak Spanish, but yet somehow I feel, when I am talking to a Uruguayan there is a real person there. He or she is seeing me and I’m seeing him or her and there is nothing phony or artificial, there is not a pretense. I really appreciate that. I see it this time and I see it on my previous visits to Uruguay.

-What are Uruguay’s stronger points as a brand name and what needs to be improved?

Uruguayan image is very good but it’s weak. Meaning that what people know are good things but they just don’t know that much. It’s dangerous to compare too many things from product branding to nation branding, but, you can imagine Uruguay as a niche product that people who know it love it, pay a lot of money for it, but is not that well known. This is something like what the situation is for Uruguay. I don’t think that you have weak points in the image. I think you need to let some time pass and keep being good and being Uruguay, and the rest will take care of itself.

-It’s just a matter of time? We just need to be patient?

Well you can do some things to make things going faster, but “no te preocupes” You are in good shape. 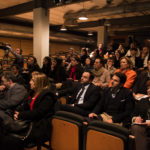 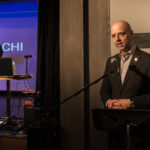 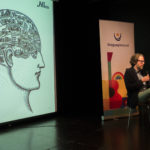 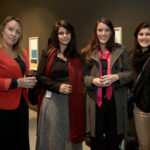 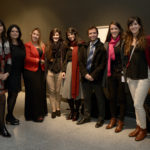 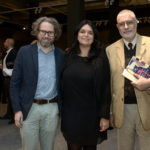 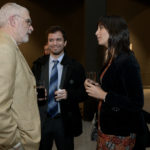 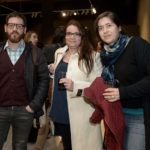 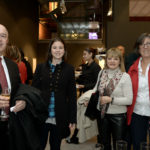 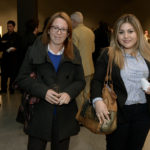 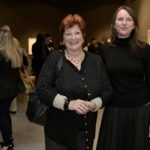 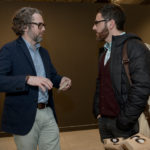 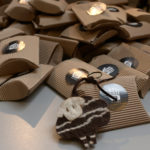