Tango Lovers’ latest production “I am Tango” premiered for the first time in New York on March 2018 and last year, during its Euro-Asian tour, it was also presented by the most prestigious theater in Istanbul, Turkey. This is the full show that will be broadcasted on BroadwayWorld platforms.

As said by the company’s director, Mrs. Pierina Asti-Schulz, “what the audience will see this time is the version of the show we performed in 2019 in theaters in Europe and Asia which includes some slight changes we made to the show we presented in the Americas, without changing the script”.

2019 was a successful year for Tango Lovers which presented “I am Tango” in South America, 20 cities in the USA and 30 cities in Europe and Asia having been appointed by the government of Uruguay as cultural ambassadors of their country brand. However, due to the pandemic, all their tours are cancelled for 2020.

Given the economic impact of a global unprecedented situation, the entertainment segment has been taking initiatives to reinvent itself by quickly switching to new activities expecting to somehow ease the consequences. “I don’t believe live public presentations are happening this year with the numbers rising as they are” Mrs. Asti-Schulz referred to covid19 outbreaks. “Hopefully we will be able to restart early in 2021. In the meantime, we will continue communicating with our audiences via online”. 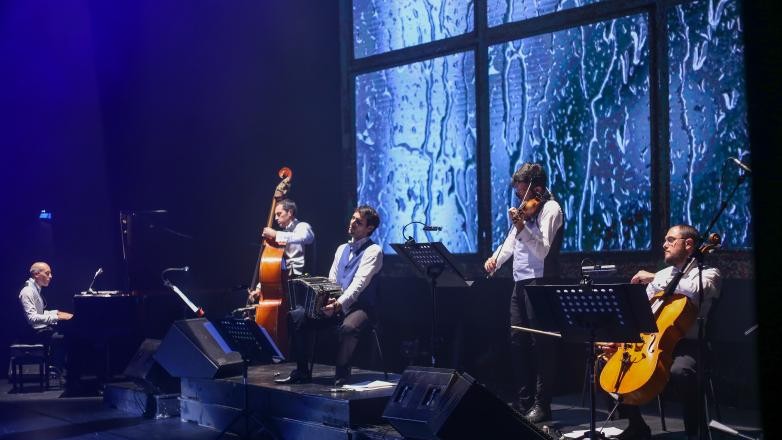 Tango Lovers’ artists have been giving online classes from Argentina and Uruguay and recently launched a new application TalentME with content that allows people to take tango dance, piano and singing classes anytime from anywhere in the world. The app also offers free content which renews each month, sharing the company’s back stage experiences, some parts of its shows, tips from guest artists, and a small gallery from visual arts emerging artists. TalentME can be downloaded at no cost from App and Play store and from Tango Lovers’ own website.

“I am Tango” will premiere on BroadwayWorld on August 1st at 8 PM EST and for this occasion the audience will be able to interact with the cast through the company’s social media channels on Facebook and Instagram @tangoloverscompany.
The show will also continue streaming “on demand” until August 20th for people who cannot make it to the premiere.

The tango genre is considered one of the most sensual and passionate music of all times and is considered part of UNESCO world’s cultural heritage. “I am Tango” by Tango Lovers presents a unique experience where the tango genre is represented by a character named TANGO who questions the bandoneon about the evolution of the music. He goes back to the past to witness himself the fusions that the genre has experienced and believes that this music is dying and he starts losing his mind. The character soon realizes that the preservation and continuity of tango is due to the genius of the composers who have been able to bring the traditional tango to our contemporary days with different versions and fusions of tango making its mark all over the world. 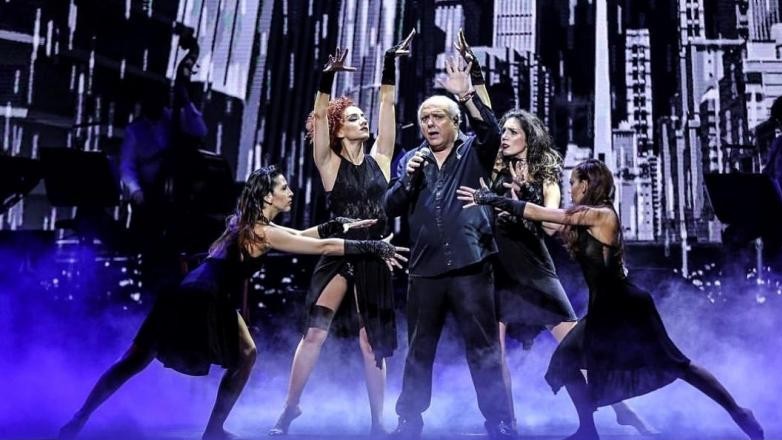 Tango Lovers boasts a cast of talented professionals including World Tango Dance Champions. Tango Lovers’ productions have been awarded by the Association of Critics of Entertainment of New York and FOX Music Awards for BEST SHOW OF THE YEAR, in 2015, and two times in 2017, and as BEST INTERNATIONAL PRODUCER by AUREA in 2016, 2017 and 2018.

For more information and to purchase tickets, visit: www.tangolovers.com

Argentina and Uruguay have been exporting their talent to the world from the early 1900’s making tango universally known in all continents. Prominent names in the tango arena such as Villoldo, Francisco Canaro, Carlos Gardel, Gerardo Matos and Astor Piazzola are widely known around the globe. People from all over the planet and different cultures is attracted by the genre and thousands of Milongas – or houses where tango is danced – exist in distant countries such as Russia, Japan, China, Australia, Turkey, Morocco, Germany, etc. In 2009, this deep-rooted tradition of dance and music from the Rio de la Plata basin was declared by the United Nations as part of the world’s “intangible cultural heritage”.

Tango Lovers is a non-profit organization created with the global vision and the objective to reach different cultures and generations. The company boasts a world class ensemble of multiple award winning and internationally renowned team of 30 professionals. Tango Lovers puts together all the passion, sensuality and dynamism of the genre through the most talented musicians, dancers, singers and professional staff.