Jaureguiberry, a city in the southern Uruguayan province of Canelones, has opened the first sustainable public school in Latin America after three and a half months of construction with recycled materials, officials said.

The Early and Primary Education Council, or CEIP, received the keys to the building from the organizers of the Sustainable School project, which is being run by Martin Esposito.

The new building was designed by U.S. architect Michael Reynolds, who has worked on building self-sufficient housing projects for the past 45 years.

The school gets its electricity from solar panels and wind turbines, and the building is equipped to generate electricity, provide heating and running water, and grow organic foods.

The sustainable facility, located some 80 kilometers (50 miles) east of Montevideo, will operate as a rural school.

The first of the 100 students the school can accommodate will start classes on March 28. 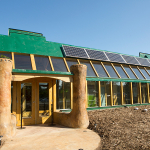 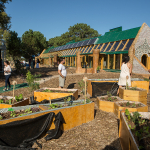 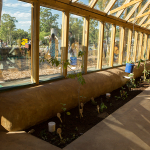 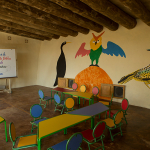 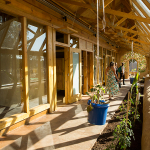 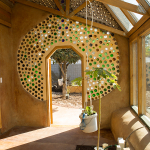 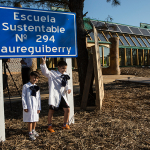 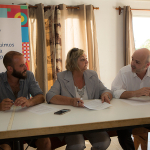