Pablo Stoll’s “Summer Hit,” Matías Lucchessi’s “Las rojas,” Joaquín Peñagaricano and Pablo Abdala’s “Mateína” are some of the Uruguayan projects at different stages participating in a spotlight at Cannes’ Producers Network on the Marché du Film’s digital platform on Tuesday 23.

Five Uruguayan companies, Tarkiofilm, Cimarrón, Montelona, Nadador and Salado, have been selected by the country’s national film body ICAU to pitch their production slates at the new format French market.

Recently appointed general director at ICAU, Uruguay’s film-TV agency, Roberto Blatt told Variety that Uruguay shows a “maturity in its cinema, backed by a great diversity of formats, genres and styles, and the high creative and technical levels of our professionals.” He went on to say, “That was made evident by the success of titles made free through Vera TV [Uruguayan broadcaster Antel’s digital platform] during the pandemic.”

Blatt pointed out that the Uruguayan public “doesn’t know its own cinema well due to prejudices and unsatisfactory theatrical distribution. This situation is like that of other countries before they achieve international recognition, as happened in Spain.”

Pablo Stoll’s “Summer Hit” and documentary feature, “The Will of the Soul,” from first time director Germán Ormaechea, feature on Nadador’s slate.

Stoll, a 2004 Cannes’ Regard Original Award winner for “Whisky,” directs “Summer Hit,” currently in development. The film’s title references catchy, commercialized earworms, impossible to get away from all summer. “Equally impossible to escape is the end of the world as we know it,” teased the film’s producers.

“The Will of the Soul” unspools over seven decades following well-known dancer and choreographer Graciela Figueroa, who narrates the light and dark sides of her career.

Founded in 2016 by Pedro Barcia and Juan José López, Nadador “is devoted to singular voices who challenge the audience, working with young and enthusiastic directors as well as those with experience,” López told Variety, adding that the company would be interested in TV or entertainment production should the project excite them. 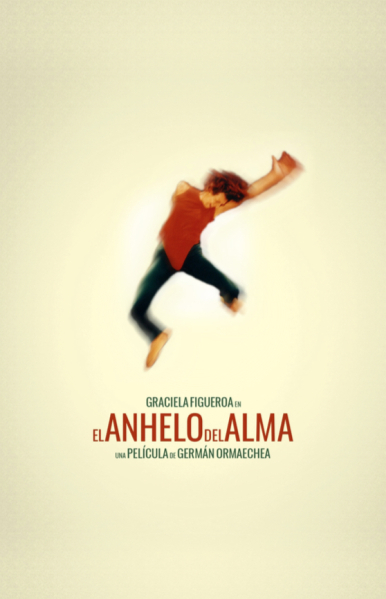 The Will of the Soul | Credit: Nadador

Cimarrón is a joint venture headed by Hernán Musaluppi, Diego Robino and Santiago López with its H.Q. in Uruguay, offices in Argentina,¡ and Brazil, and operations in Mexico. “We maintain our individual tradition of more than 20 years of producing arthouse films with an international trajectory. Regarding series, we’re developing quality content conceived as international projects for different markets,” Uruguay’s Santiago López said, announcing the production of new TV series from Mexico and Brazil. They are also in talks for new series with the U.S. and Germany. 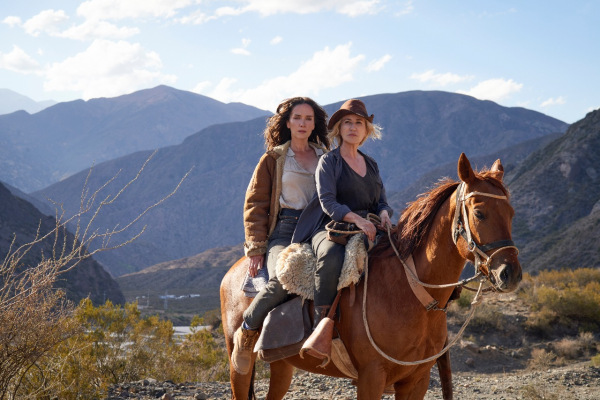 The producers of Lucía Garibaldi’s coming-of-age drama “The Sharks” aim to create “an arthouse cinema based on the need to express with personal insight and honest ways of depicting the world,” Pancho Magnou told Variety. “We feel that there is an emerging and talented generation in Uruguay, and we want to produce their works,” he added.

Run by Magnou and Isabel García, Montelona is developing Garibaldi’s next feature “The Last Queen.”

Another Montelona project, “Mateína” is a surreal comedy from Joaquín Peñagaricano and Pablo Abdala’s, currently in post-production. It portrays a world in which consumption of yerba mate (a staple in Uruguay and Argentina) is forbidden. The project participated at last year’s San Sebastian Films in Progress.

A recent Montelona production, Federico Borgia and Guillermo Madeiro’s “The Champion of the World” was selected by LongShots Film Festival, the first online festival launched by the BBC. 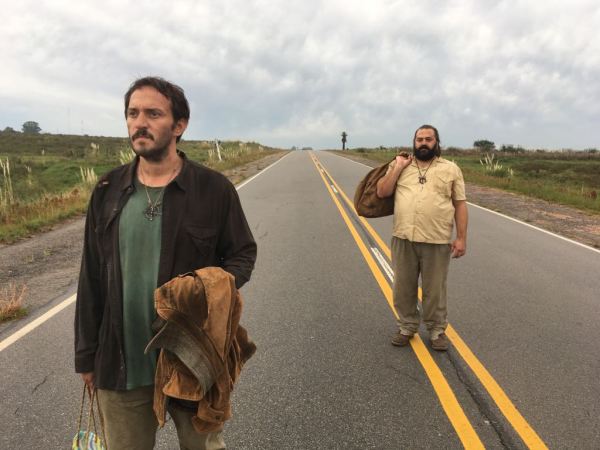 “We work on features and with authors who survey the human condition. Part of our work is to ensure that these films will be made taking artistic risks within a framework of liberation,” says Tarkio film’s Virginia Bogliolo.

Tarkiofilm will offer Juan Álvarez Neme’s “Street of the Fireflies” at the Producer’s Network. Set to be shot in several countries, “Fireflies” is a poetic proposal in which streets from diverse cities and times all over the world lead into one another in a dreamlike confluence. Álvarez’s previous documentary “The Smelting of Time,” won Best Film at 2019’s Buenos Aires Bafici festival.

Other recent Tarkiofilm features include FiGa-sold “Hilda’s Short Summer” from Agustín Banchero and Emilio Silva Torres’ “Straight to VHS.” Both are first-features, ready for distribution.

Founded in 1998, Salado brings Carlos Ameglio’s “Kiken,” a genre feature “with a simple and visceral premise drawn from classic horror cinema of the ‘80s but with an innovative formal treatment,” according to its producers. The company’s slate also includes two TV shows— a “what-if” story about coming back from the dead (“One”) and a comedy featuring a pair of South American models who decide to try their luck in Hollywood (“Chubbyworld”).

“We believe in diverse, auteur voices, but we also believe in cinema as an industry capable of boosting creative options and operating as an engine for development in our country,” Salado producer Mariana Secco told Variety.

ICAU director Blatt pointed out: “As has happened in Spain, definitive take-off can only be achieved by providing producers with greater incentives for domestic and foreign private investors, in addition to public support resources in order to facilitate exposure, co-production and international distribution of our increasingly competitive art and industry.” He finished: “A first step in this direction is our renewed cash rebate program for co-productions and production services.”

In 2019, Uruguay established a new line of cash rebates of 20%-25% with a maximum of $400,000 for single projects through its Uruguay Audiovisual Program (PUA). All signs are that the rebate will now be increased. 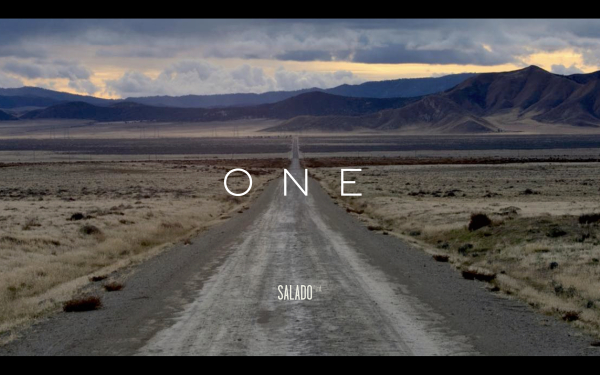