The pandemic caused by Covid affected strongly the wool industry in Uruguay, a sector that had already been punished, but nevertheless the medium and long term perspectives allow for moderate optimism.

This is the vision of Nicolás Pérez del Castillo, director of the wool company Tops Fray Marcos, one of the main exporters of tops in the country, who stated that 2020 will be marked as the year in which “one of the greatest affectations in the history of the wool world” was experienced.

Despite the “difficult moment and the challenging situation”, the businessman is optimistic about the future, because he understands that the pandemic also led to a revision of the idea of the world and business as we knew it.

In the case of wool, according to Perez del Castillo, generated a critical analysis of the enormous concentration of processing capacity of China, a market that during the decade of the ’90s and early 2000 concentrated most of the wool industry, approaching 85% of world production.

This concentration has generated a certain amount of rejection at a global level, and it is there, in that door that was pushed open by the review, both of producers and consumers, that a possibility arises for a country like Uruguay. “We understand that this situation may open up opportunities for the processing poles that have endured. Among them, in the worsted wool industry, Uruguay is one of the main processing poles outside China,” said Perez del Castillo.

“The pandemic generated a very important review of human practices. Sustainability was placed at the top of the agenda. It seems to tend to show that sustainability is no longer an option for markets with high purchasing power but a necessity for the survival of the planet,” he said.

As far as fibers are concerned, the director of Top Fray Marcos understands that the world became aware that the fashion industry is one of the biggest generators of pollution, more so than the automotive industry, and from that awareness arises a great general questioning about how garments are produced and the effect that different forms of production have on the planet. 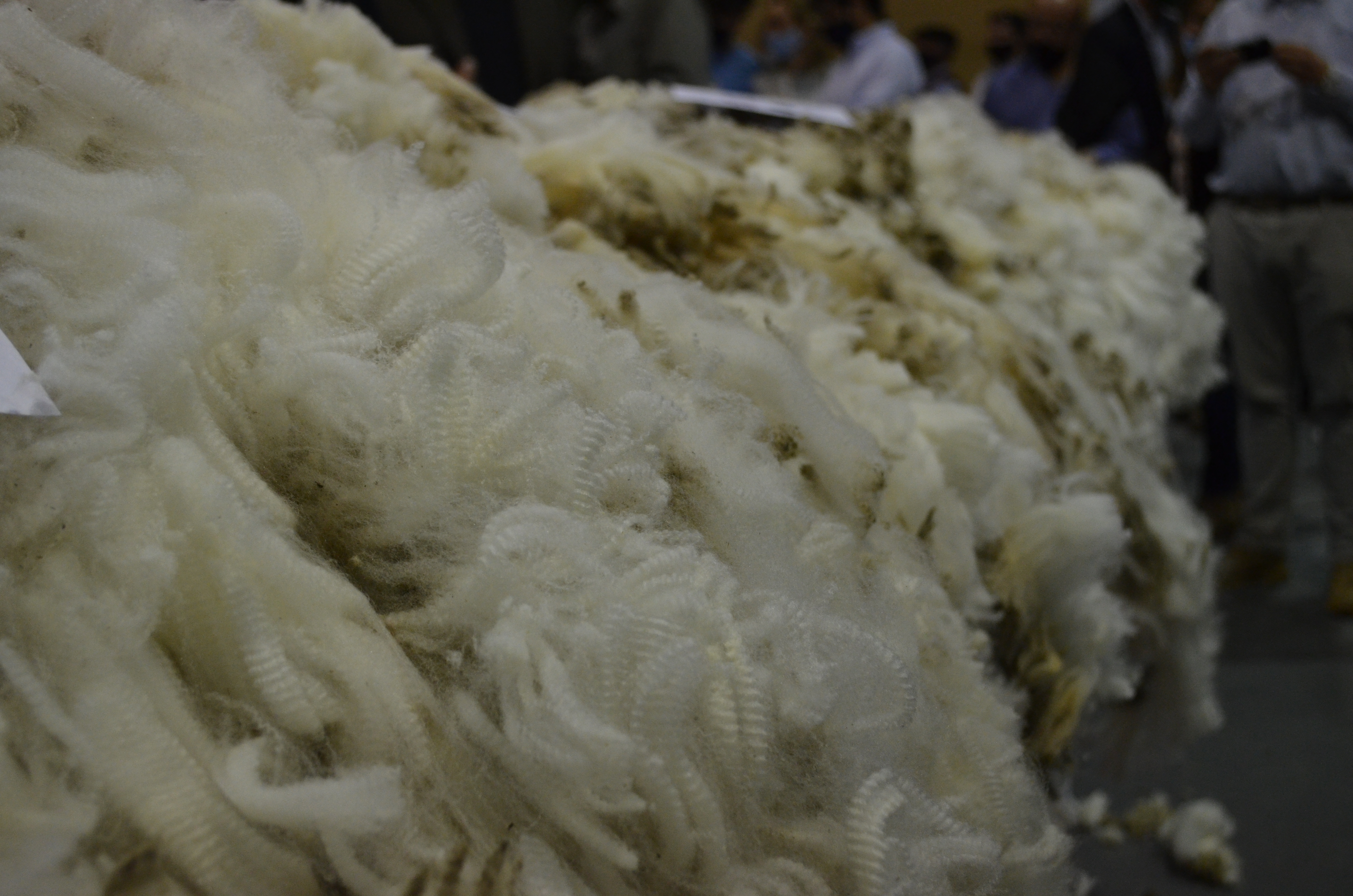 With sustainability now at the top of the global agenda, wool is in a privileged position given its characteristics. “It is a fiber with excellent performance, whose chain is in general terms socially just, and environmentally sustainable”, according to the definition of Perez del Castillo, who also admits that there are some challenges in the orbit of animal welfare that are being worked on very seriously around the world. 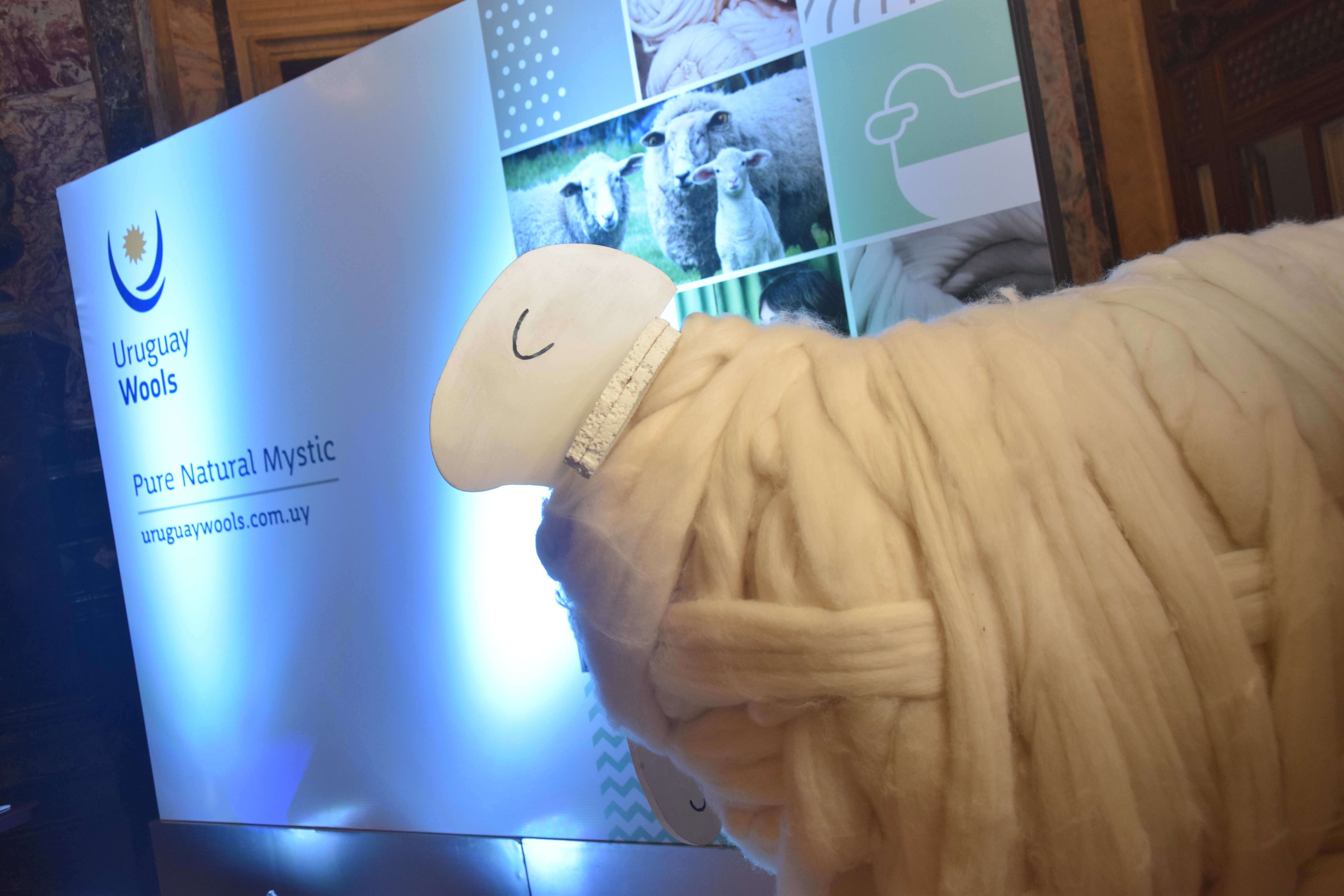 In relation to Uruguayan wool, the entrepreneur understands that producers and local industry have most of the duties done: “We understand that the focus on sustainability and the search for processing options outside China, Uruguayan wool may have a good opportunity when the wool markets wake up after the pandemic.”

With respect to the sectorial brand created in August this year, he considers the launch of Uruguay Wools to be a very important milestone. “Uruguay has always exported excellent wools, but the focus has never been on raising consumer awareness of the origin. Uruguay has a lot to show for the operation of the sheep industry and Uruguay Wools is a good vehicle. It was something that was in the debts, that several clients had been demanding that it be done and its execution showed that by working the whole sector together and aligned, great things can be achieved and we can stop thinking about the great wool past of Uruguay and start thinking about the great future it has if the sector continues to do its homework,” emphasized Pérez del Castillo.